Ken is in regular demand as a keynote speaker for both corporate and academic conferences.

His lively, interactive talks demonstrate the behavioural aspects of presentations and public speaking. They are particularly inspiring because they bring a fresh approach to the subject, based on some of the techniques that actors use to engage an audience.

What Executives can Learn from Actors – The secrets of personal impact unlocked. Soho House, Berlin, June 2017.

Presenting with Impact - Toastmasters, London. May 2012

Beyond Text Symposium, Guildhall School of Music & Drama, London. May 2012

Training Musicians to be Creative - Creativity and Originality in Performance, Cambridge University, 2010

How to give Outstanding Presentations - BT Openreach, Yarnfield Park. October 2009

How to be an Outstanding Leader - Reuters, Canary Wharf. February 2008

The creative performer in a school of music AND drama - The Reflective Conservatoire, Guildhall School of Music & Drama, London. February 2006

Why did we laugh? ELIA Teachers Academy, Rotterdam. April 2005

Teaching in the Beijing Central Academy - Drama in the People's Republic of China, State University of NY at Buffalo. October 1984 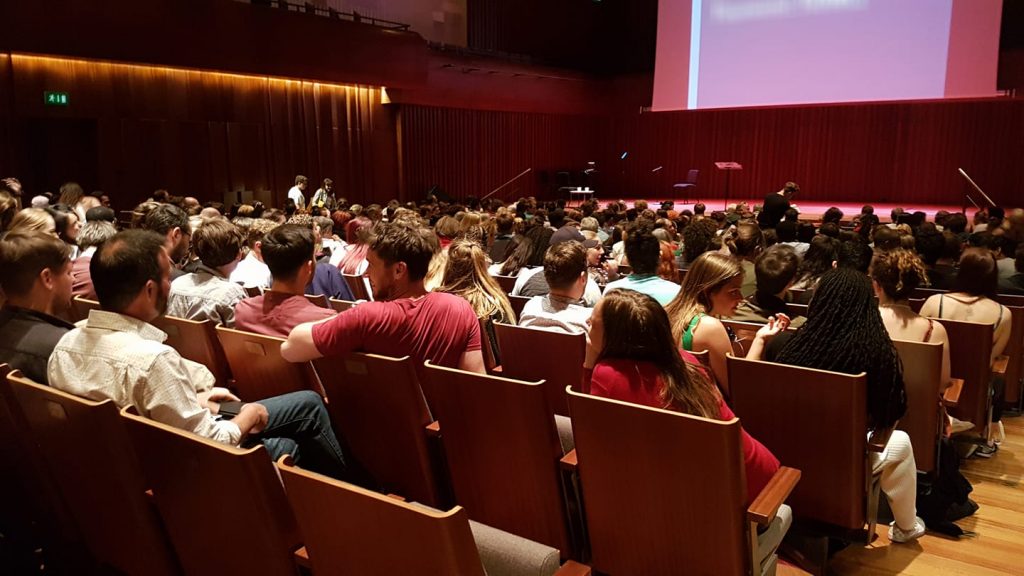